Greekcowboys & Country Girls » ABOUT US 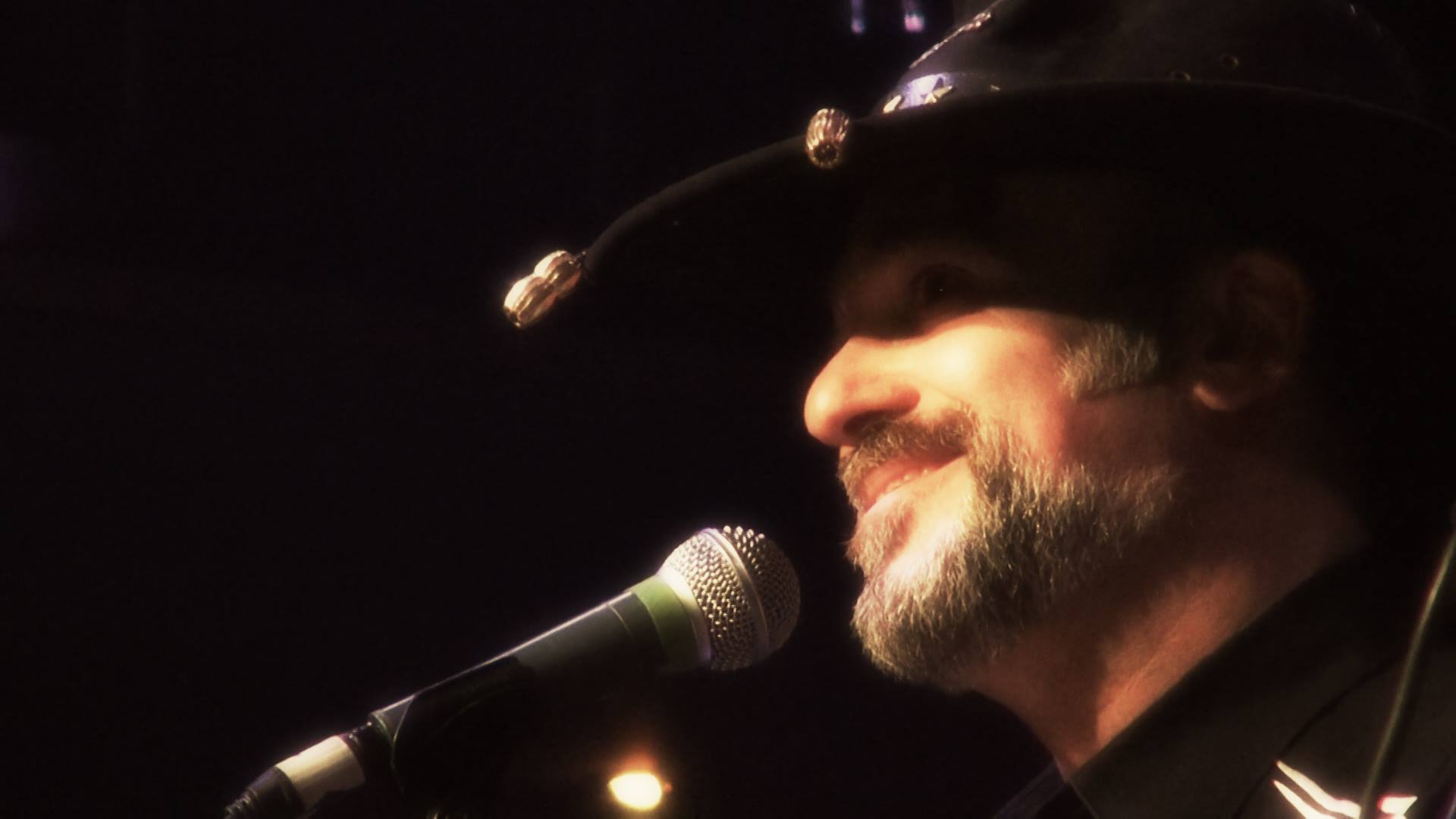 President of the Greekcowboys & Country Girls

Ser Giorgios (George Serentini), was born in Lebanon and at the age of 10 he moved to Greece with his family.

As a child he loved Country Western movies and Country Music.

Growing up and going to Kansas, USA to study, he had the opportunity to live the western culture first hand and embrace it.

After 8 years in USA he returned to Greece, where he started to share his passion for Country music, lifestyle, and line dancing with his friends and acquaintances.

In 2006, feeling the desire to express the way of life that’s dear to him, Ser Giorgios Serentini established and founded the «Greekcowboys & Country Girls» (GCCG), a facebook page/group.

The GCCG group focuses on the country and western way of life and culture (lifestyle) including behaviorism, country music, line dancing, clothing and movies.

In 2004 Greekcowboys.gr was launched. The website was established by a group of four friends that shared their passion for country music, culture and line dancing. They focused mainly on writing articles about country music and movies.

In 2006, and due to the fact that one of its members moved to Texas, they separated and the website was dissolved. Inspired and feeling the desire to express the way of life that’s dear to him, Ser Giorgios Serentini established and founded the Greekcowboys & Country Girls (GCCG) a facebook page / group.

The GCCG group focuses on the country and western way of life for those who are familiar with it, and aims to introduce new audiences that wish to embrace it. Members of the group also have the ability to learn about Country / Western lifestyle and culture including behaviorism, country music, line dancing, clothing and movies.

The GCCG’s facebook site has members from all around the world being mainly Greeks and Greek Americans who reside mostly in Athens/Thessaloniki.

The group operates under a committee team with Ser Giorgios Serentini – President, and Nausika Vasiliadou – Secretary. The committee also consists of administrative members focusing on matters such as bands, advertising and marketing, including an interior designer, a stylist a video/photographer and DJs.

Main activities of the Greekcowboys and Country Girls include: